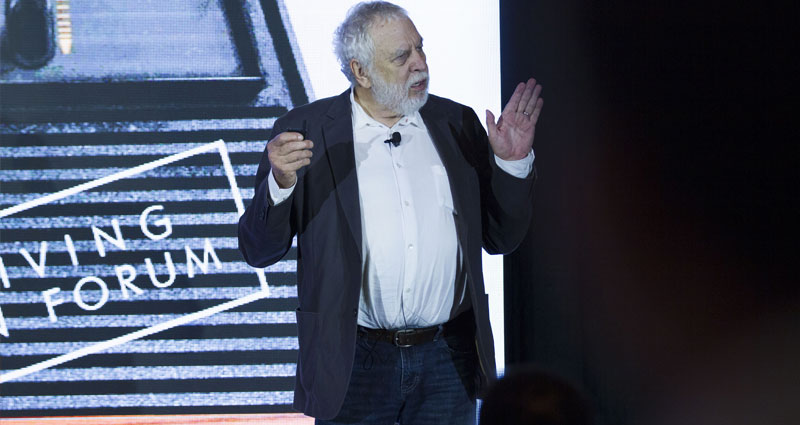 What’s the key to a long, healthy, interesting life? Nolan Bushnell may have found the answer over a rainy Christmas in isolated West Ireland.

“In a pub I asked an interesting guy who looked 100 how old he was. He said 94. Then I asked him what he did every day?” Bushnell recalls. “He said that he lived a mile down the road and walked to the pub every day and had a Guinness.”

Walking, conversation and moderate alcohol consumption are a great start, but Bushnell, 74, has a host of other suggestions for keeping the brain and body functioning after 70. The founder of many successful businesses, including Atari and Chuck-E-Cheese, is now focusing on an Anti-Aging games project to help seniors sidestep mental aging through game exercises that maintain mental flexibility and problem solving. Bushnell shared his to-do list with industry leaders at the Senior Living Innovation Forum.

Tech at Our Command

Before seniors even begin to make an effort to stay young and active, technology is meeting them halfway, improving their quality of life. Alexa, Echo and self-driving cars are all going to make life easier to seniors over the next few years, predicts Bushnell, whose current company is Modal VR, including virtual reality games which allow seniors to experience new things even when their mobility is limited. 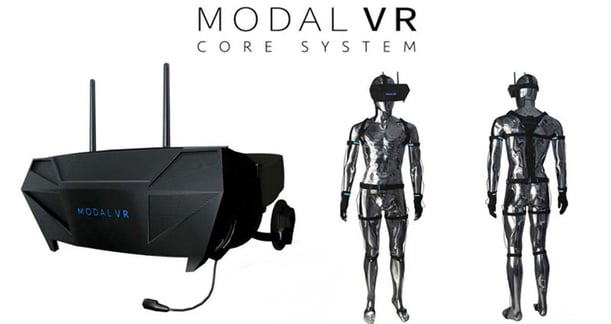 “Even if you’re not physically able, you still might like to visit Venice and the experience is so much like being in Venice you can even smell it,” he says, adding, “We offer the option of disabling the smell.”

His other predictions include:

“We will not be driving 10 years from today, except for sport,” he says. 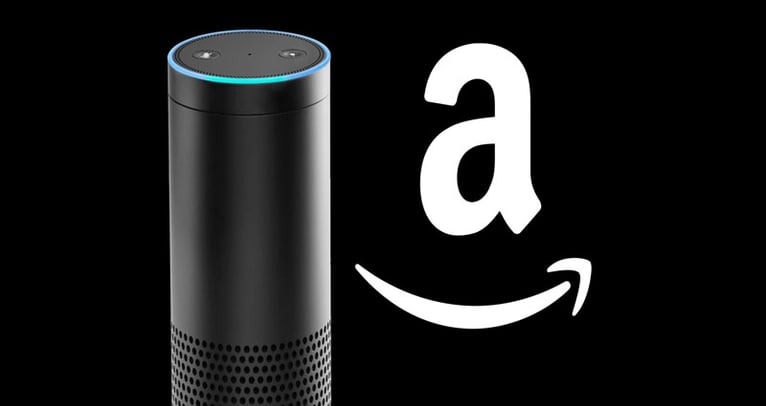 Cute Bots on the Spot

Creating the right companion robot will involve intelligent design. Atari’s founder emphasizes that getting robot design right is essential to the bonding experience, which seems to be in some ways connected to “cuteness.”

The father of eight frequently references his adult children and wife of 40+ years when making his points, using them (and himself) as guinea pigs for his concepts. One case in point—the impact of lighting on sleep patterns. Red and orange lights facilitate sleep, while “bright blue when I wake up is like a cup of coffee,” he says. “We now know that bright blue wakes you up in the morning and red and oranges help you go to sleep.”

Bushnell’s wife has trouble sleeping, frequently reading her Amazon Kindle for hours before falling asleep. To ease her to sleep, he’s “working on an app so that the Kindle (screen) goes to the reds and oranges later at night.” 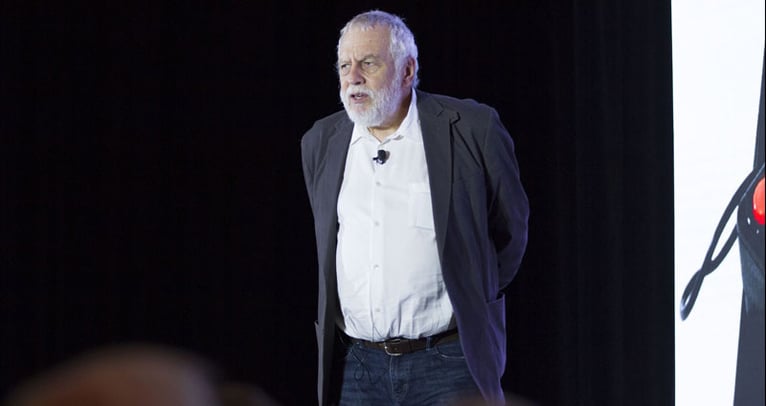 “Some of what you’re learning for three hours after exercise is going to firmware,” he says, meaning that it helps fight dementia and to a certain extent Alzheimer’s.

Playing chess, doing the New York Times Crossword puzzle and other familiar intellectual activities are great, but, surprisingly, they don’t build brain cells if they’re activities you’ve done for years. “All the neurogenesis happens when you learn something new,” says Bushnell. “So people will be happier if they do a whole bunch of different things.”

He recommends video games like Minecraft as beneficial for seniors as well as any new type of board game and (in a bit of self promotion) any of this anti-aging games his firm is developing.

Bushnell emphasizes the importance of fighting to stay physically strong and mentally “young.”

“And What is ‘young,’ what does it really mean? It means to be playful. To not get too serious about ourselves,” he says.

Throwing out many aspects of senior living communities and replacing them with models that look more like WeWork and its offshoot WeLive would be a great start. “Innovation is really about anarchy,” he says. “Communal living is cool. Why can’t an assisted living facility look like a startup?”

Finally, Bushnell encourages everyone to read three science fiction books a year, not as escape but because it’s good preparation for the future. “Science Fiction is lubrication for forward thought.”

“Be a slug and a luddite no more. I challenge you!” 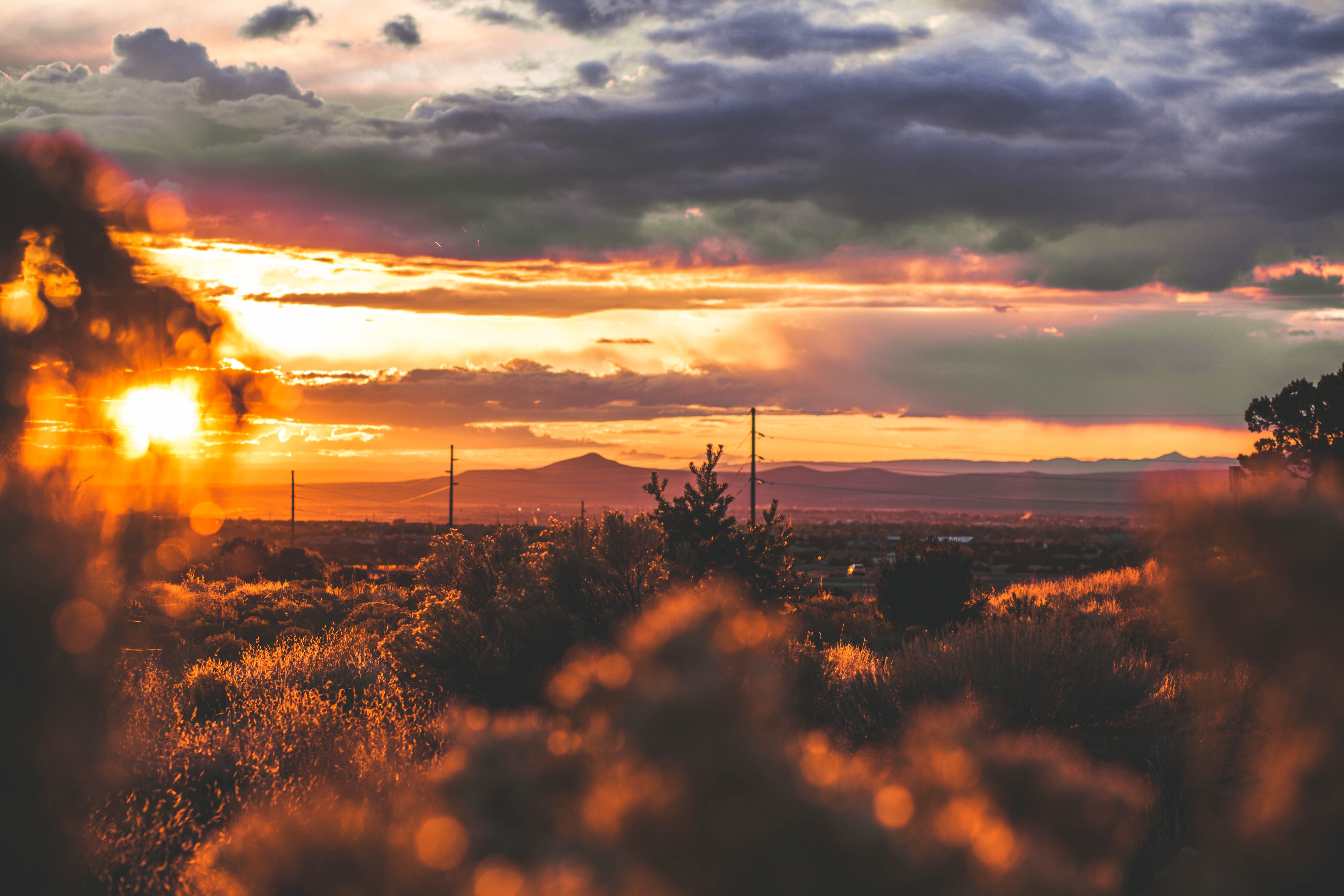